Many industries use compressed air as an inexpensive source of power. Too often, the air lines freeze-up. The result is very costly–a shut down. In 1928, my great grandfather, Ernie Watkins and his partner Charles Tanner first solved this problem for the Northland Transportation Company (later Greyhound). Tanner Systems, Inc. started as Tanner Tank Company because the primary component of their invention was a metal tank with dual connections to be installed on compressed air-lines.

While Tanner Systems still uses updated Tanner Tanks as a part of its de-icing line-up, other de-icing dispensers as well as fluids have been developed and adapted to adjust to the changes in industry need. Tanner’s basic principles of introducing a de-icant into the compressed airline through Tanner dispensers to prevent the freezing of moisture in compressed air has not changed. Tanner’s method of preventing freeze-ups in compressed air remains the most effective and economical method available and has been since 1928.

Many industries all over the world have been using our simple, safe, inexpensive and effective system for stopping air line freeze-ups. 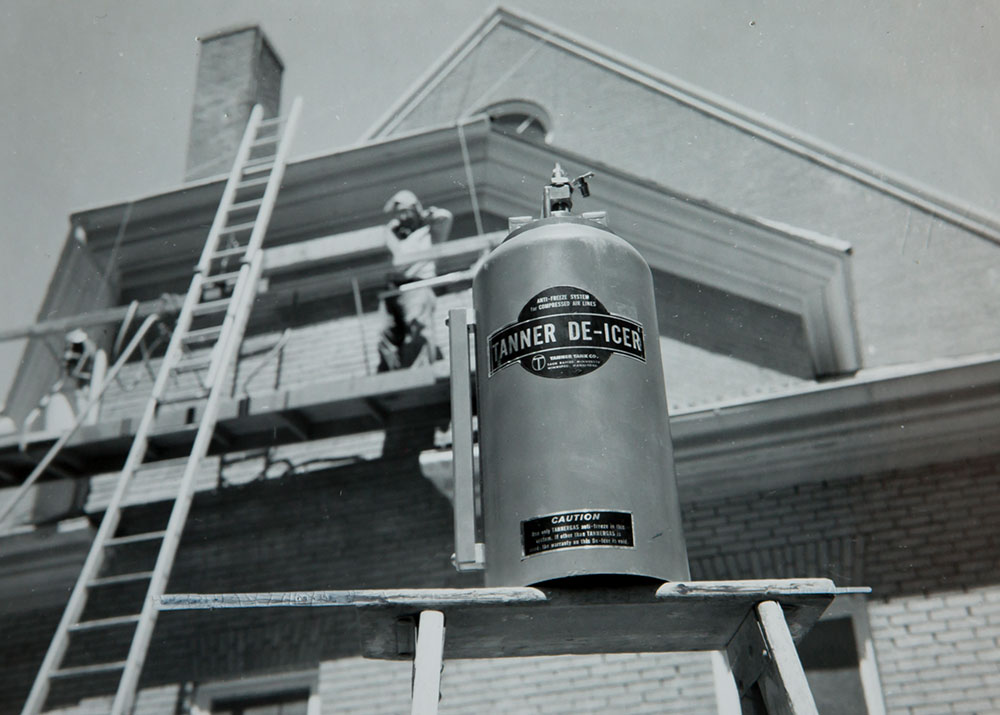 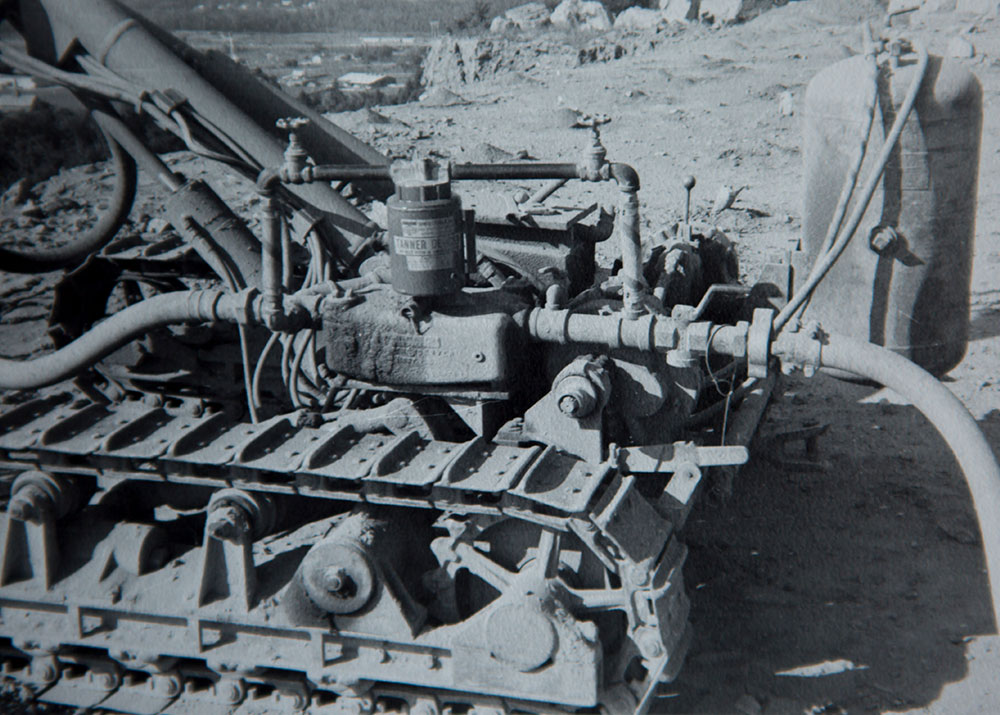 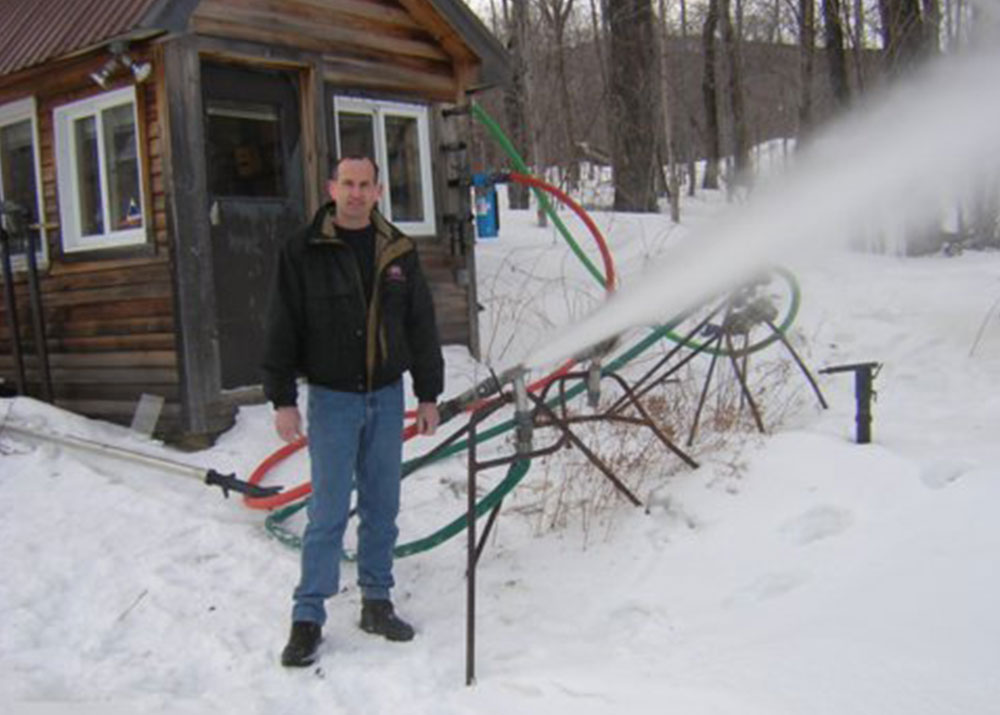 What Tanner System is right for you?

Our experienced team members are available to discuss your specific de-icing challenge & can help recommend the best Tanner products to meet your unique operation.